The 4 Best Day Trips to Take from Prague

So you’ve walked around the Old Town and truly enjoyed all of Prague’s beer, what should you do next? If you’ve got some spare time in Prague, consider exploring the capital city’s surroundings, or take a cross-border trip to another city. Keep reading for our tips on the best day trips to take from Prague! 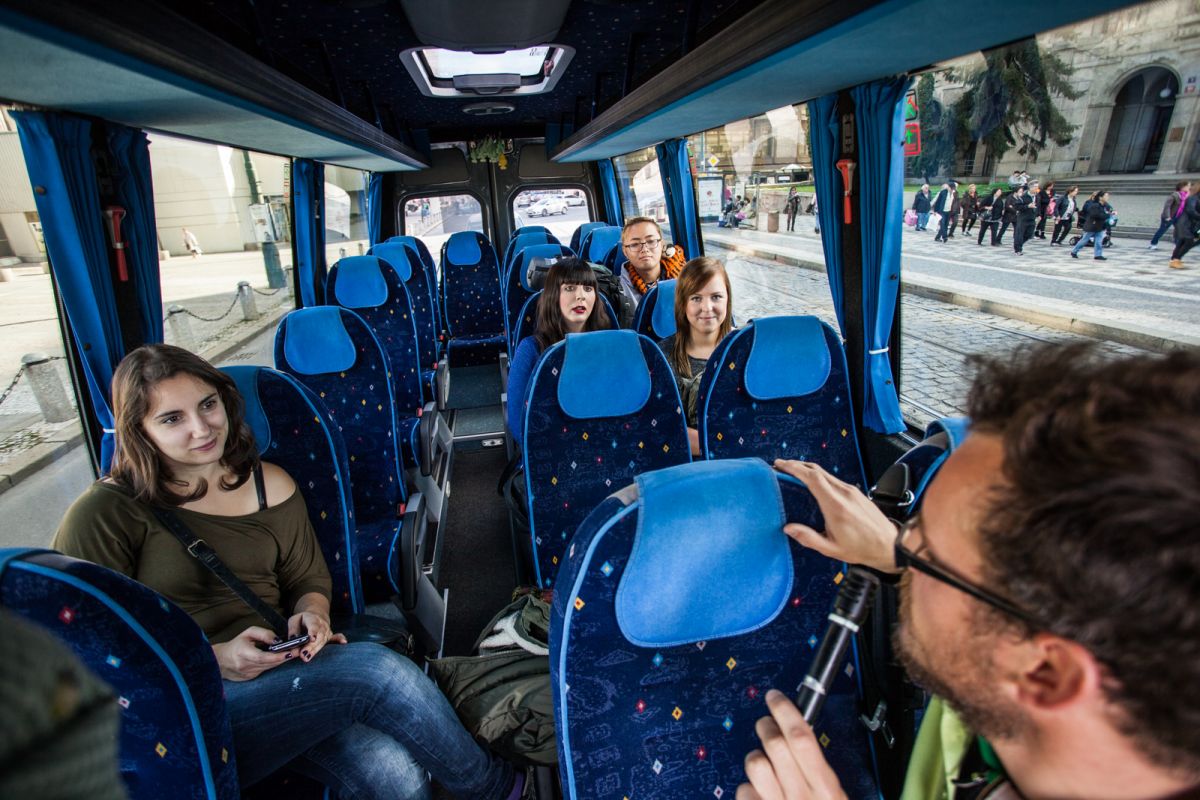 A two-hour train ride from Prague will take you to the small town of Kutna Hora, where you’ll find the famous Sedlec Ossuary, also known as ‘Bones Chapel’. This small, Roman Catholic chapel is decorated with the bones of over 40,000 people who died from the Black Plague in the 1400s. At the center is a chandelier, made from every bone in the human body!

Don’t miss out on the beautiful Italian Court, which serves as Kutna Hora’s City Hall and museum. Take a guided tour to see the stunning interior, with a private royal chapel and intricate artwork. Alternatively, check out the Gothic Cathedral of St. Barbara, which offers spectacular views over Kutna Hora, or the Czech Museum of Silver, which is located in a silver mine, 60 meters underground.

The UNESCO World Heritage Site of Cesky Krumlov is located in South Bohemia and is easily accessible via train from Prague. At the center of the popular town is the Cesky Krumov Castle, which dates back to the 13th century. It has Gothic, Renaissance and baroque elements, as well as stunning gardens that span more than 100,000 square meters. Take a tour to see its intricate interior, stables and cellar, or climb the imposing tower for unbeatable views over Cesky Krumlov. If you still have energy, take to the nearby woods for great hiking routes to Klet Hill or the Klata Koruna Monastery.

Travel for 2.5 hours by train to reach Czechia’s second-largest city. Start at Namesti Svobody, Brno’s main square, for great cafés, pubs, and the city’s famous astronomical clock. Then, head to the famous Spilberk Castle for beautiful gardens, 13th-century architecture, and fantastic views over the city.

If you’re after some peace and quiet, visit the ten-kilometer-long Brno Reservoir. This is the perfect spot for swimming, canoeing, or simply relaxing on the rocky shore. There are also biking and hiking routes around the banks, and a nearby zoo with more than 300 animal species.

The four-hour train journey to Vienna might be tiring but it’ll be worth it! Head into the city center to take a walking tour around sights such as Hofburg and St. Stephen’s Cathedral, a Romanesque cathedral that stands at nearly 140 meters tall. A visit to Vienna would be incomplete without visiting the UNESCO World Heritage Site of Schönbrunn Palace, where you can enjoy beautifully-maintained gardens as well as impressive state rooms and private apartments.

If you’re able to spend the evening in Vienna, don’t miss out on the city’s opera house. With over 300 performances between September and June, the State Opera is one of the most famous opera houses in the world. 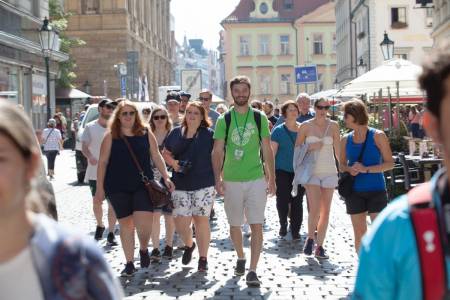 5 Reasons you Should Take the Good Prague Free Walking Tour

From Wenceslas Square to the Vtlava River, our free walking tour winds through the medieval streets of Prague past some of its most famous attractions. With all of the walking tours available these days though, why should you choose ours? Here are just five of the many things that set the Good Prague Free Walking Tour apart. 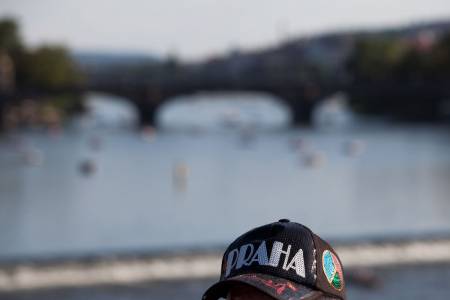 Nearly eight million tourists visit Prague each year and many of them fall into easily avoidable tourist traps. By sticking close to overcrowded landmarks, most visitors end up paying astonishing prices for food, drink and entertainment. Keep reading for more tips on how to avoid classic tourist faux paus during your time in Prague. 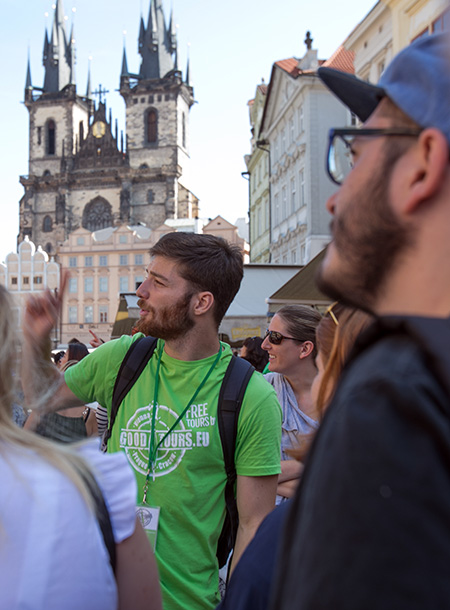